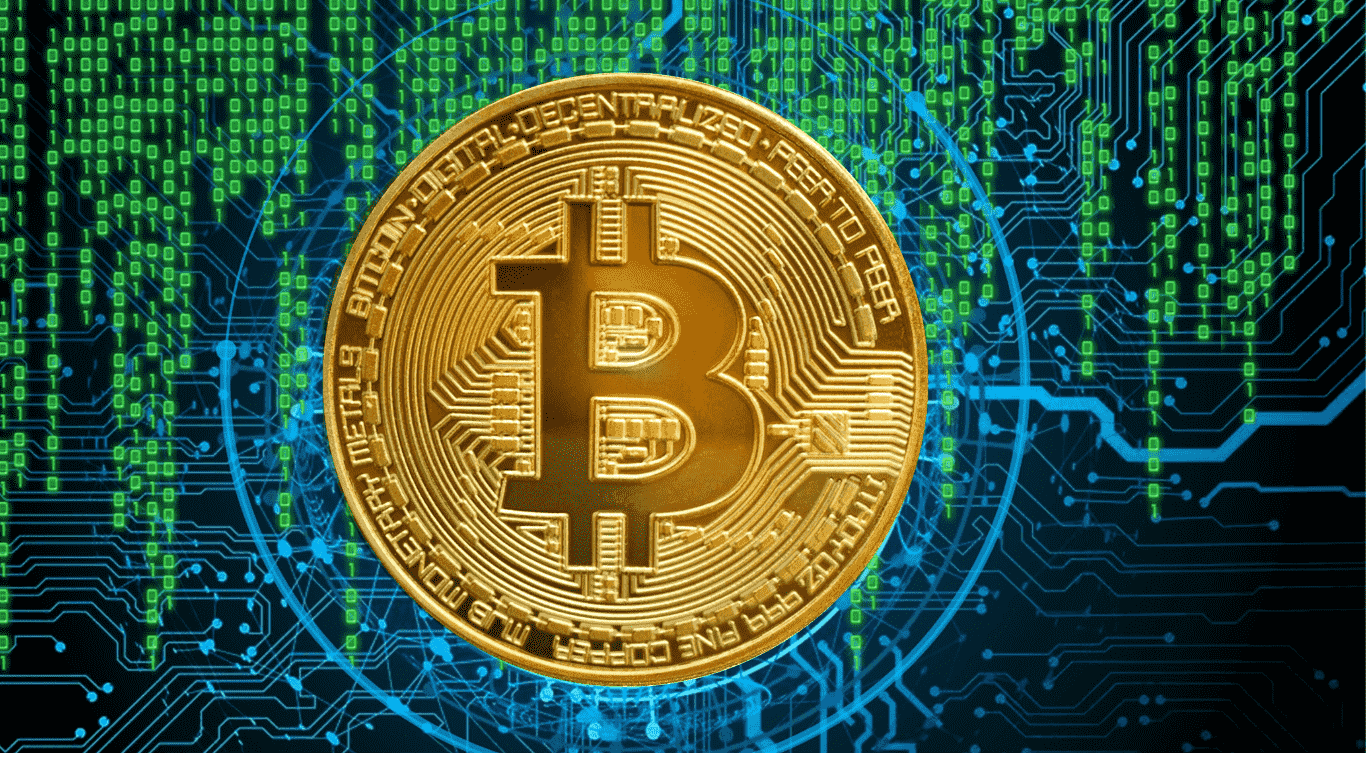 Are you curious as to the predictions for Bitcoin in 2023? Read on for the answers!

Just about everyone has heard of Bitcoin at this point. It has had multiple explosions in price since its creation back in 2009, which has people hooked on the idea of investing. Some people like to participate Bitcoin trading in the short term, and others think of it as more of a long-term investment. However you plan to invest, it’s always a good idea to do your research and analysis before putting any money into the cryptocurrency. To help you make that decision, the predictions for the price of Bitcoin in 2023 are discussed below.

For those who have heard of Bitcoin but don’t actually really know what it is, here is a quick explanation. Bitcoin was created all the way back in 2009, and it was the first ever cryptocurrency to be made. This cryptocurrency is a digital currency that uses what is known as blockchain technology to make transactions secure and protected against fraud or online attacks.

It also functions in a decentralized market, so it can’t be influenced by government bodies or financial institutions, which is a big reason why so many people support it. Anyone can trade Bitcoin if they have an internet connection, and this increases the accessibility of secure online transactions across the globe. Another reason why the cryptocurrency is so popular is the unbelievable spikes in its price, which has attracted people from around the world in the hopes of making significant profits.

What Affects the Value of Bitcoin?

There are a lot of factors that can affect the value of Bitcoin at any given time. Unlike a lot of other cryptocurrencies, Bitcoin isn’t usually influenced by the price of other coins. This is because it is the most popular cryptocurrency on the market and usually ends up being the coin that sets the trend for the prices of various other coins. One thing that does influence its price is any important news surrounding the crypto scene. This can be news about Bitcoin specifically or other popular coins such as Ethereum or XRP, as well as information released about the crypto market as a whole.

Uncertainty is a major factor that has historically caused the price of Bitcoin to fall significantly. This can be anything that might make investors think the growth of Bitcoin will be slowed. On the other hand, popular influencers saying something positive about cryptocurrency has been shown to cause dramatic effects on prices. A great example of this is when Elon Musk showed his support for the industry. The best way to predict the movement of Bitcoin is to stay on top of the news and pay attention to any new information that may impact the price of the cryptocurrency.

Looking at the history of Bitcoin can be quite eye-opening as you follow its origins from when it was almost worthless up to the present day, where one Bitcoin is worth nearly $19,000. However, it is clear that the road to this price was slow and steady. Instead, over the years, there have been multiple spikes and dips, but overall the price has risen significantly over the last 9 years.

The price predictions from experts for Bitcoin for 2022 aren’t as wild as some people might expect, but with only a few months left in the year, it is realistic. Experts have estimated that the price of bitcoin will be at least $20,479.22 by the end of 2022, with the potential of hitting $22,639.21. This is still a potential return of 20%, which is good for any investment. It should be said that these are just predictions, and as the past has shown, anything is possible.

With Good Planning, can the Metaverse be Sustainable?

Finding out how the metaverse will become sustainable and what initiatives are already working towards the metaverses green future. Full Article

The Leading Summit Financial Security and Cyber Resilience. Economies across the globe are combatting with the after effects of COVID19... Read More

Money20/20 is the world’s largest marketplace for ideas, connections and deals in Payments and Financial Services. It’s where leaders –... Read More