Blockchain could disrupt credit agencies all over the world 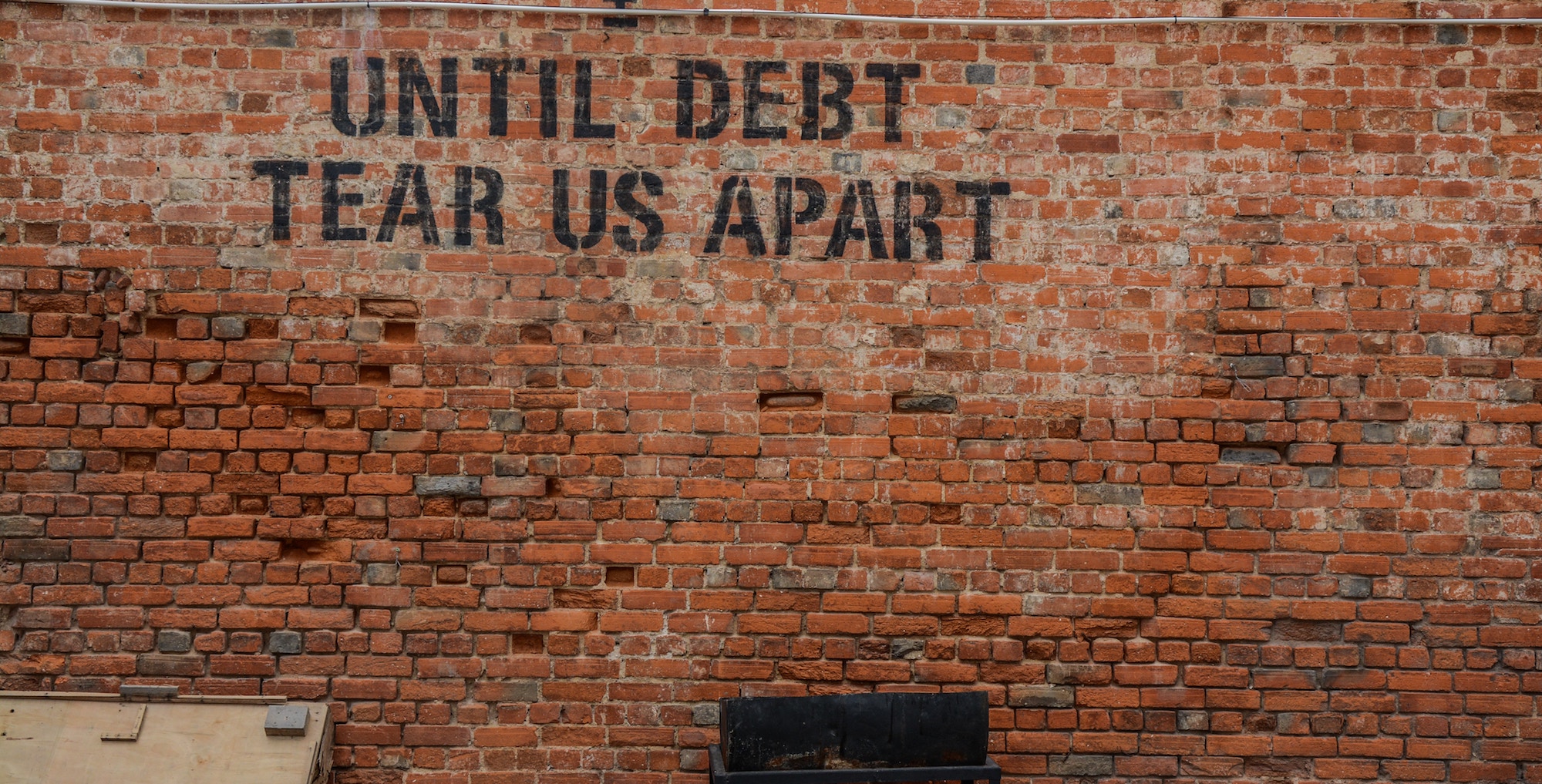 Blockchain is driving a paradigm shift in how we deal with data, rewriting the rulebook around approaches to data management, transparency and ownership. While digital finance is cutting the cost of serving the underbanked to drive financial inclusion, blockchain could offer a way of widening access to even greater numbers of consumers excluded from mainstream financial services.

Within lending, where we see blockchain having the biggest impact is on transforming the credit bureaus. The technology offers a much-needed solution to address the inefficiencies associated with data security, ID verification and data ownership.

Credit bureaus are not infallible

Although a number of new ways are emerging to determine loan eligibility, the largest banks and financial services providers still rely heavily on an individual’s credit history, sourced from credit agencies such as Equifax, Experian and TransUnion and its corresponding FICO score. Indeed 90 per cent of the largest US lending institutions use FICO scores.

The way in which credit histories are stored and accessed by corporates has historically made a great deal of sense and offered a multitude of benefits. It regulates how the data is stored, audited and accessed, and bestowing a government seal of approval provides the necessary level of trust among and consumers and contributors (i.e. the banks).

The severity of the recent Equifax data breach however – described by US Senator, Richard Blumenthal as ‘a historic data disaster,’ – where personal records for half of the US were compromised, exposed a number of critical flaws and vulnerabilities. Experian also suffered a breach in 2015, which affected more than 15 million customers.

In spite of the supposedly robust data storage safeguards, the hacks highlight that these databases are simply not safe enough and are certainly not immune from intrusion.

Achieving a comprehensive view of a borrower’s financial discipline and credit capability requires extensive verification and evaluation throughout the lending process. This is both time consuming and costly – particularly when multiple credit bureaus exist in a country, as is the case in Russia, Spain and Brazil, three of ID Finance’s key markets.

As data isn’t shared among the credit agencies, each will inevitably hold a varying report of an individual’s credit history meaning we need to engage with all of the providers to gain a consolidated view of a borrower’s financial health.

Additional complexities arise when the data held by the credit agency is limited. Spain, for example, doesn’t have credit scores opting only to report negative information such as late payments or defaults. This doesn’t provide a holistic view of an individual’s creditworthiness and restricts access to credit.

The costs of a centralised credit facility

The combined revenue of Experian, Equifax, TransUnion and FICO in 2016 was c. $15bn. These are the fees paid for mostly by the banks, to access the credit histories needed to carry out their day-to-day lending activities. In the most simplistic sense this is $15bn of fees and interest charges passed on to, and overpaid by the end user – via higher lending APRs – for the privilege of having access to credit.

At the same time the regulatory compliance surrounding the storage and distribution of credit histories creates high barriers to entry making the market oligopolistic and hence less competitive. It is hampering the ways and locations in which businesses can lend.

In short, we have a process whereby consumers are paying the steep price of having a centralised credit history facility, which isn’t immune to data breaches, while frequently creating hurdles for financial services firms which need access to the data. This process is broken and out-dated.

Blockchain as a key value driver in lending

Blockchain – a tamper-proof ledger across multiple computers with data integrity maintained by the technological design rather than on an arbitrary administrative level – has the potential to address the broken and archaic data practices at credit agencies.

Until recently there was no alternative to having a robust authority managing the credit database. However, it is precisely the lack of a centralised authority, which makes blockchain so suitable for the ledger keeping activity. It is also what facilitated the most proliferated application of the technology with cryptocurrencies.

Storing the data across the blockchain network eliminates errors and the risks of centralised storage. And without a central failure point a data breach is effectively impossible. Without intermediaries to remunerate for the administration of the database, the cost of data access also drops dramatically, meaning lenders can access the data without having to pay the ‘resource rent’ to the credit agencies.

Power to the people – democratising data

Furthermore, as the data is no longer held in a central repository, ownership is handed back to the ultimate beneficiaries – the individuals whose data is being accessed. Borrowers will have constant and free access to their own financial data, which is rightfully theirs to own and potentially monetise without the risk of identity theft and data leakages.

Blockchain can address the limitations of the credit system and boost financial inclusion as a result. The technology offers security, transparency, traceability and cost advantages, as well as achieving regulatory compliance and risk analysis. While it may be too soon to predict the exact impact of blockchain in lending, what is apparent is that the traditional centralised approach of the credit industry isn’t working. It’s time to rip up the rulebook and start afresh and blockchain offers a compelling solution.

Alexander Dunaev, co-founder and COO, ID Finance
Alexander Dunaev is co-founder and COO at ID Finance. Alexander leads technology, R&D, product development, scoring models engineering and data science. He also oversees business development and the overall strategy for the business in partnership with his CEO. Alexander has over nine years' experience in banking and finance, having previously worked at Deutsche Bank. He holds a Masters in Finance from Imperial College London and the Chartered Financial Analyst designation.

As the digital currency space has evolved and matured over the past several years, U.S. regulatory agencies have, for the... Full Article